[email protected]Daily: 8AM-6PM
Facebook
Rocket Frog Divers was the first major project that Jon (Shaggy as he is called in Costa Rica) took on while doing his divemaster internship with the crew. This helped kick start ScubaDiveMarketing.com. Rocket Frog has grown a lot since 2013 when Shaggy first came on board as has. Now with two shops serving a large area of the Guanacaste Province of Costa Rica, Rocket Frog sets the industry standard for diving in Costa Rica. 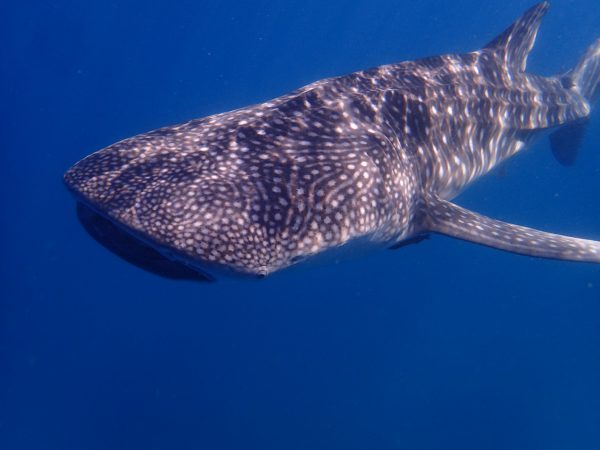 Marine Charities in Costa Rica Mision Tiburon Created in 2009 by Ilena Zanella and Andres Lopez, two marine biologists who strive to protect the shark species of Costa Rica, Mision Tiburon is a non profit organisation that has become a national sensation. With years of experience in educational, marine and community projects, the duo has… 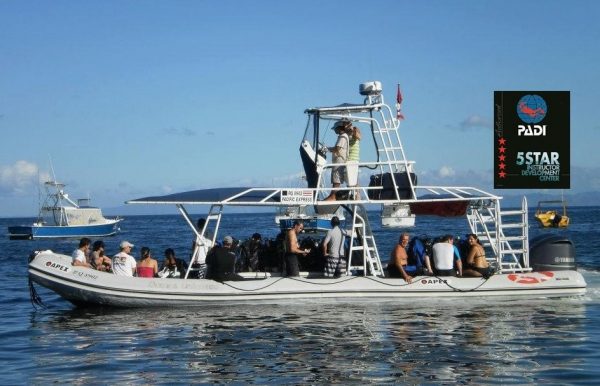 With an impressive fleet of dive vessels, a top notch staff, and experience handling groups of all sizes, Rocket Frog Divers is the best option for your group trip. 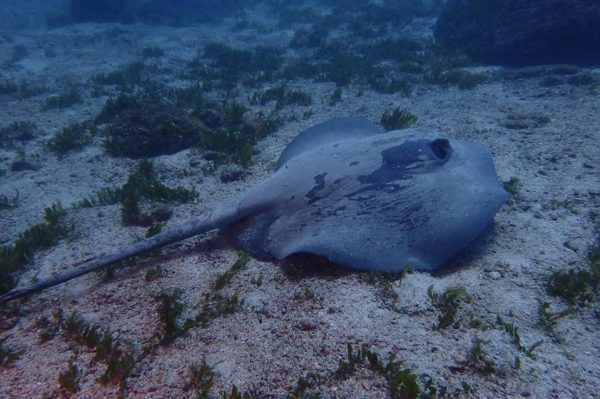 No different to other vast areas of the ocean, Costa Rica’s coast is littered with wrecks both large and small. Both the Pacific and Caribbean coasts of the country have a rich nautical history which can be explored by divers in the hope that they will find a vast array of marine flora and fauna… 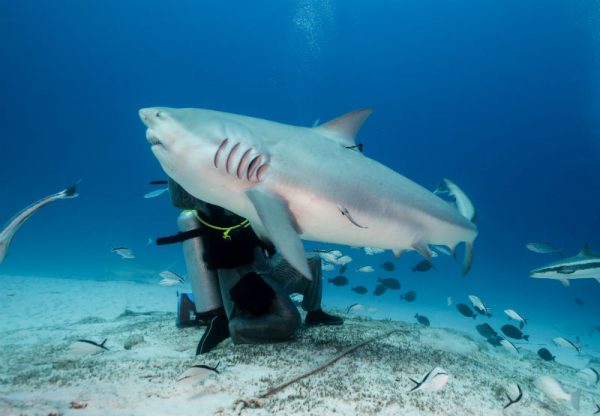 Whale sharks aren’t commonly seen in the waters off the coast of Costa Rica. When they are it is a huge treat! Here is a recent sighting that was made at the dive site Turning Point! 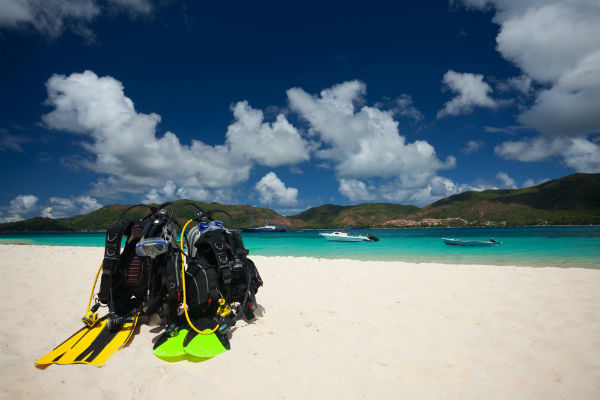 What It’s Like To Work With Rocket Frog Divers

An instructor from Rocket Frog gives a review of what it is like to work with Rocket Frog Divers. How you can expect to be treated and some experiences gained along the way. 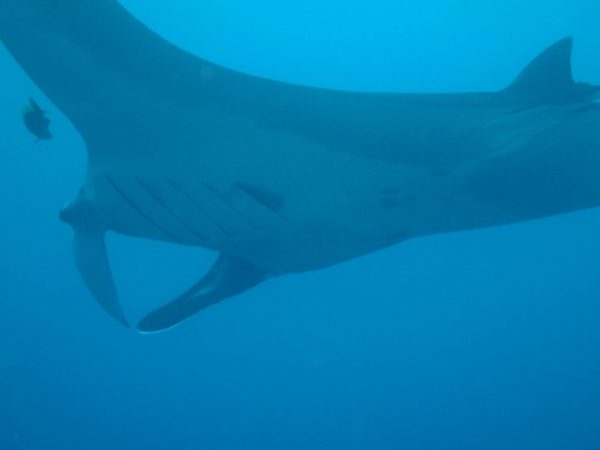 Manta Rays At The Bat Islands!

When you visit the Bat Islands you are generally looking for Bull Sharks. However, when a 20 foot manta visits your dive site you sometimes forget about what you came for. 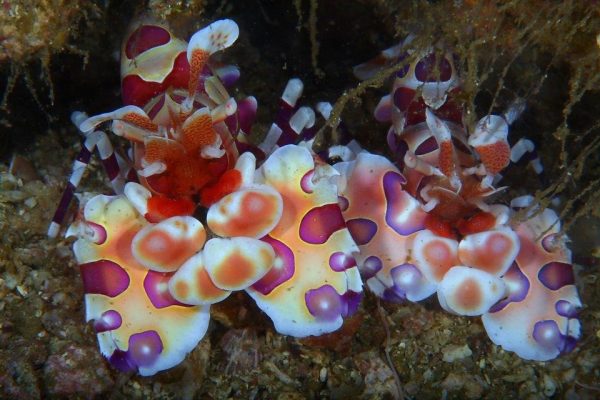 We look at some of the really cool macro life which can be found on some of the local dive sites in the Gulf de Papagayo. 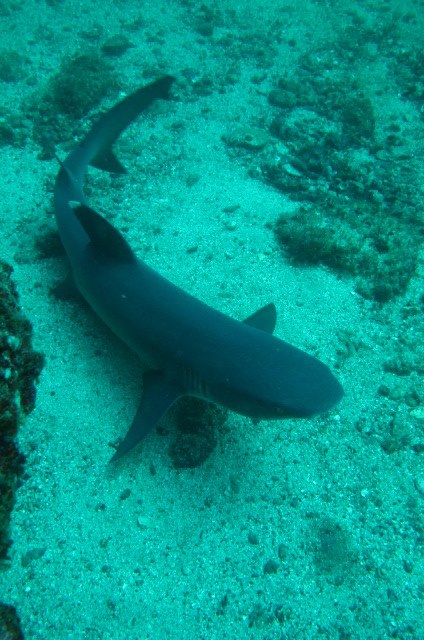 We take a look at the white tipped reef sharks which we find on many of our dives in the Catalina areas. 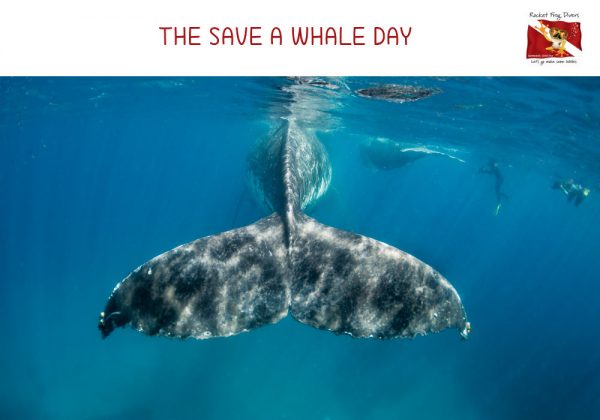 The Save A Whale Day

The Save a Whale Day This was one of those days that you won’t ever forget. A group of around 15 divers were visiting from L.A. and i was a guest guide on the boat for the duration of their trip.  One day headed out to the the main island of the Catalinas we notice…