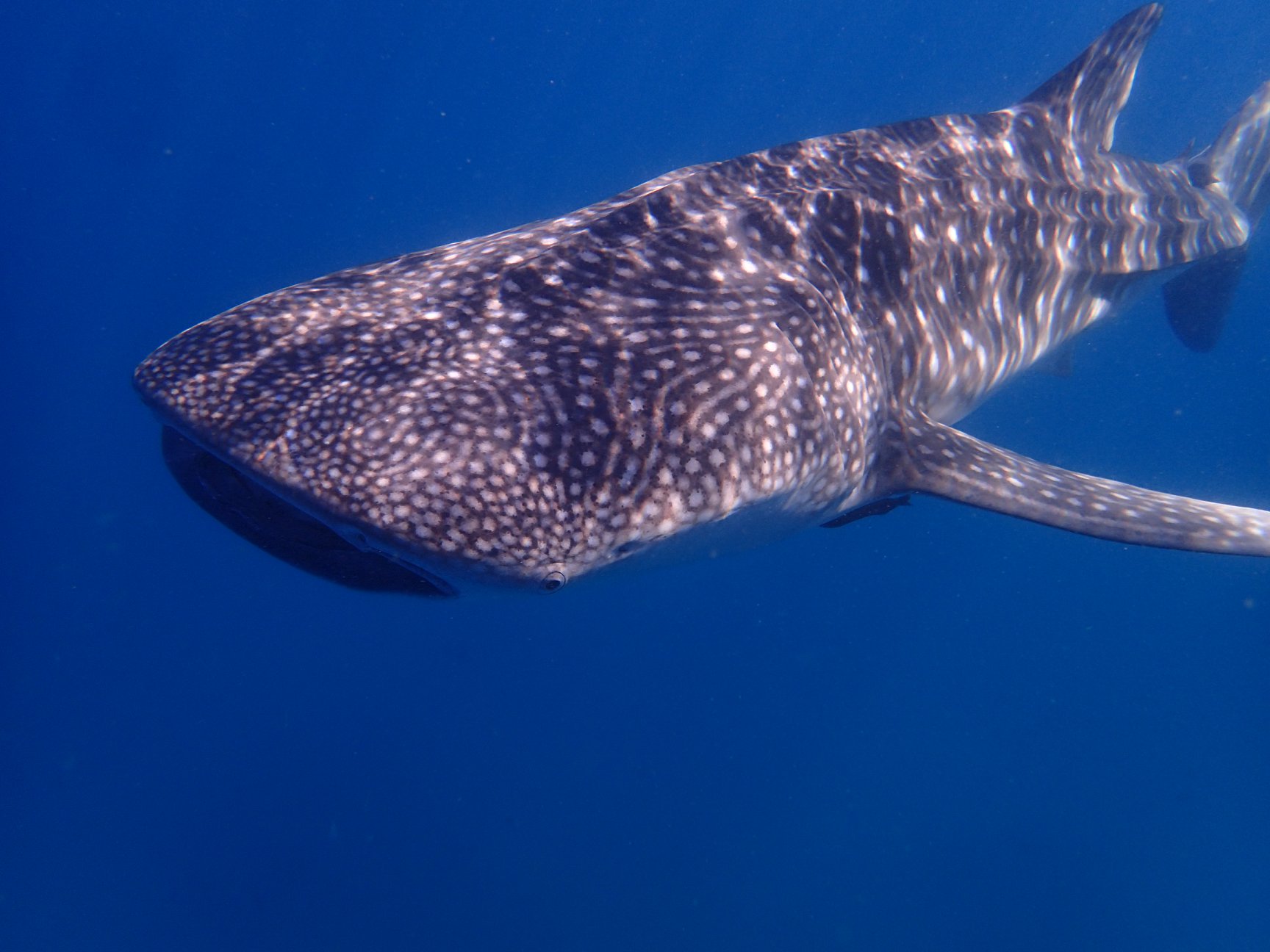 Created in 2009 by Ilena Zanella and Andres Lopez, two marine biologists who strive to protect the shark species of Costa Rica, Mision Tiburon is a non profit organisation that has become a national sensation. With years of experience in educational, marine and community projects, the duo has three main areas that they focus their efforts.

Marine education is the premier goal, sensitizing the Costa Rican and international society to the importance of sharks in the ocean, the treats they are facing and why the population is declining. Secondly, marine research with sharks and other marine species to determine management strategies, in order to promote conservation and responsible use. Finally, and perhaps the most important, political and social advocacy. Using technical and scientific information and then allowing people of power to create new laws and policies that promote the protection of elasmobranch species.

With multiple species of shark inhabiting Costa Rican waters, there is a multitude of projects for Mision Tiburon to work on, the include their hammerhead, Whitetip, bull shark, shark and ray tagging and Cocos Island’s Training Program for Rangers.

After becoming one of the most conservation orientated country’s in the world, Costa Rica turned its focus to the sea. Bycatch, illegal fishing and the destruction of mangroves were some of the main issues facing the waters of this central American country. Over 340 hectares of mangroves were lost since 1985 decimating a rich ecosystem and many resident species. Conservation International is educating locals to the importance of the mangroves and in the community of Montero, 23 women planted 8,000 mangroves over the course of one year.

The charity have set their sights on big issues such as enforcing illegal fishing, particularly in the Cocos islands. High tech radar systems have been implemented to help authorities catch illegal trawlers and long liners who are inflicting destructive factors on this national park.

Turtle biologists Jim Spotila and Frank Paladino founded The Leatherback Trust in 2000 to engage locals to the protection of one of the countries most iconic marine species. The leatherbacks nest along the beaches of Costa Rica throughout the year and their nesting sites are continuously under treat from development, poaching and fishing gear in the ocean itself.

The charity has created jobs for locals as park rangers who enforce the protection of the species as well as taking tourists on tours to see the turtles as they hatch and lay eggs. Through research, education and advocacy sustainable tourism and local engagement has begun to thrive.

Rocket Frog Divers Is The Top Choice For Group Dive Trips In Costa Rica
May 22, 2019